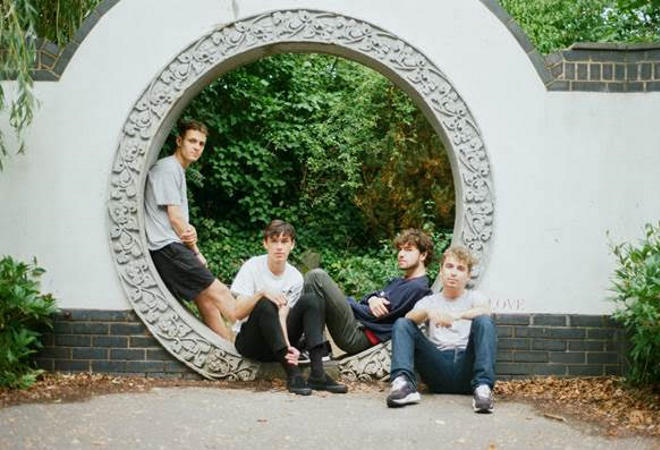 The Liverpool four-piece have also dropped two brand new tracks ‘Please’ and ‘Turn’. Fans have already been introduced to comeback single ‘Endless Lovers’, offering a glimpse of what’s to come from the record.

The quartet will bring their infectious indie pop sound to a series of festivals this summer, including Community, Reading & Leeds and Sounds of the City.

Furthermore, The Night Café have confirmed that they will hit the road on a huge headline tour later this year. The run of shows will include a hometown gig at Liverpool Olympia as well as a massive London show at Electric Brixton. Full details + on sale links below: