The Kooks ‘Inside In/Inside Out’ 15th Anniversary Tour 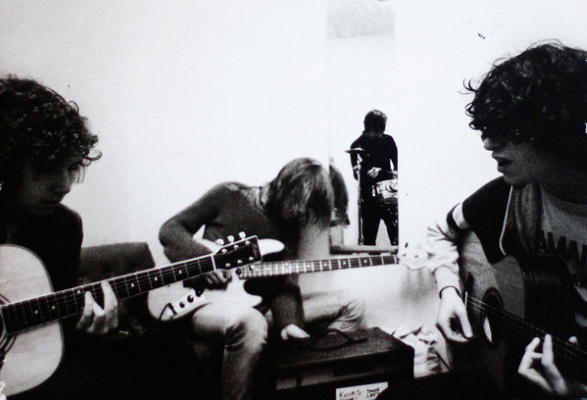 The Kooks have announced new UK & Ireland headline tour dates for January/February 2022, celebrating 15 years of their debut album ‘Inside In/Inside Out’.

Since its release back in 2006, the quadruple-platinum selling album ‘Inside In/Inside Out’ has become a staple indie soundtrack to an entire generation of young people. The record features hit singles like the BRIT Award nominated ‘She Moves in Her Own Way’, ‘You Don’t Love Me’ and Top 5 tune ‘Naive’.

Frontman Luke Pritchard commented, “After this long hibernation we are so excited to finally announce a tour in 2022 to celebrate 15 years of our first record ‘inside in/inside out’. We wanted to play all the songs from the album along with some fan favourites spanning our entire career as a thank you to our fans for all the love that’s kept the album alive, growing and finding new ears since we put it out in the noughties. We are so excited to get playing again and can’t wait for a bit of a nostalgia trip! Get your tickets and come party with us!”

The band’s follow-up albums include 2007s ‘Konk’, which reached the top spot on the UK Album Chart and latest UK Top 10 release ‘Let’s Go Sunshine’ in 2018.

Don’t miss The Kooks live on tour next year performing ‘Inside In/Inside Out’ in its entirety plus all their biggest hits!