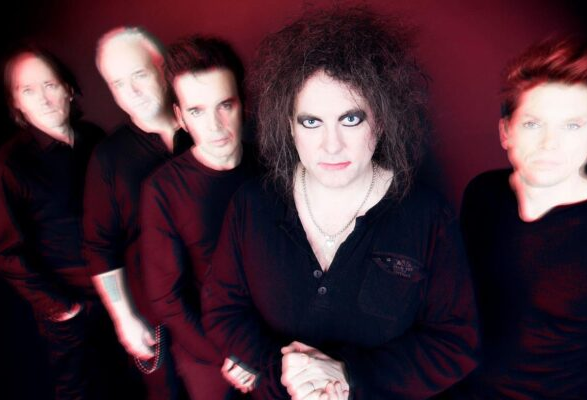 The run of arena shows will form part of an extensive 44-date, 22-country, European tour next year.

Fans can look forward to a 135-minute show, featuring music from the band’s yet to be announced new “67-minute” album.

Since forming back in 1976 (as Easy Cure), The Cure has had 13 members, with the current line-up featuring Robert Smith on vocals/guitars, Simon Gallup on bass, Jason Cooper on drums, Roger O’Donnell and Reeves Gabrels on guitars.

The English rockers have dropped 13 studio albums to date and released numerous hit singles such as ‘Boys Don’t Cry’, ‘In Between Days’ and ‘Friday I’m In Love’.

The influential group have won two BRIT Awards and were inducted into the Rock & Roll Hall of Fame in 2019. That same year they marked the 30th anniversary of their ‘Disintegration’ album with five nights at the Sydney Opera House as well as embarked on a three-month run of 25 festival headline slots around the world, including an impressive fourth time at Glastonbury.

Next year’s shows will be The Cure’s first UK gigs since their 2019 Glasgow show – don’t miss out on the chance to snap up tickets!