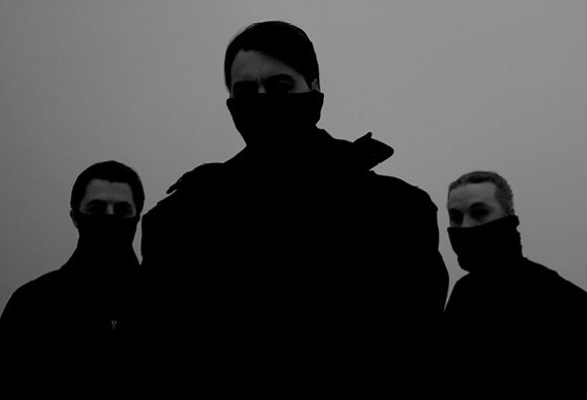 The global supergroup are renowned for their epic live performances, with their “One Last Tour” selling over 1,000,000 tickets.

The 2022 world tour will follow their recently confirmed appearance at Coachella 2022 as well as include dates across the United States and Europe.

The song is the band’s first new music since announcing their reunion earlier this year with new singles ‘It Gets Better’ and ‘Lifetime’ featuring Ty Dolla $ign & 070 Shake.

CHECK OUT THE ‘MOTH TO A FLAME’ MUSIC VIDEO HERE:

The new tracks are set to feature on their forthcoming full-length ‘Paradise Again’, due out for release early next year with a Special Tour Edition CD available to pre-order now that unlocks exclusive access to presale tickets.

In addition, Swedish House Mafia have been nominated for Best Electronic and Best Nordic Act at this year’s MTV EMAs. The award ceremony will take place in Budapest on Sunday 14 November.

Don’t miss them live at arenas across the UK & Ireland next year!