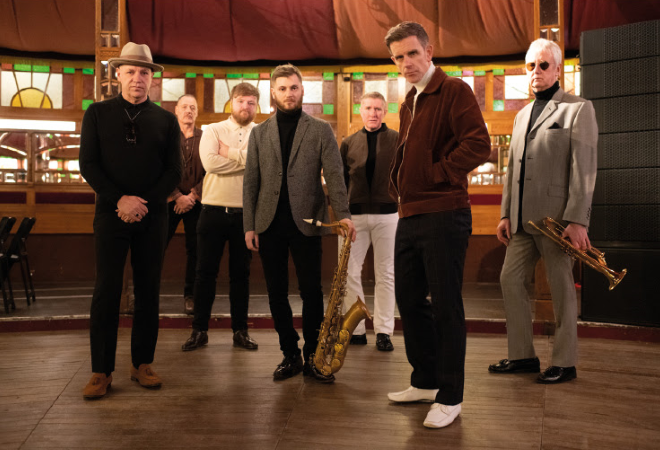 Stone Foundation have shared new single ‘Deeper Love’, taken from their forthcoming album ‘Is Love Enough?’, due out on 11 September 2020.

The track is the first to be unveiled from the upcoming release and features the Modfather Paul Weller on lead vocals.

‘Is Love Enough’ will also include further guest appearances from the likes of Laville, Durand Jones, Mick Talbot, Steve White and Peter Capaldi.

The record will be the band’s sixth studio album to date. It was recorded at Paul Weller’s Black Barn Studios in Surrey and produced by Stone Foundation’s founding members Neil Jones and Neil Sheasby.

Stone Foundation will be joined by a series of special guests on tour next year – more details to be announced soon.

Tour dates in Belfast, Dublin, Blackpool, Cardiff, Stoke, Stroud and Northampton will not be rescheduled.