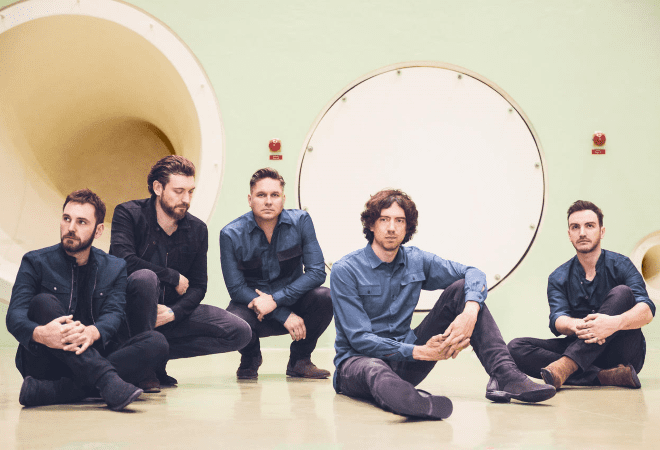 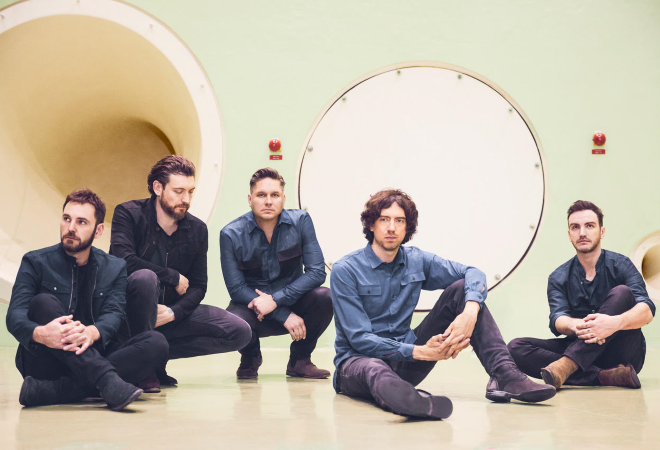 Snow Patrol will bring their Reworked Tour to cities across the UK & Ireland this November December.

The band will play reimagined versions of tracks from their extensive back catalogue as well as their greatest hits alongside new music from their Reworked album, which features 13 re-envisioned versions of classic songs.

The alt rockers released their first studio album in seven years in 2018, with ‘Wildness’ going gold and reaching the No.2 spot on the UK album charts. This year their massive single ‘Chasing Cars’ was announced by the PPL as the most played song on UK radio of the 21st Century.

Since dropping their 1998 debut ‘Songs for Polarbears’, Snow Patrol have achieved over 17 million global album sales, more than one billion global track streams, five UK Platinum Albums and an Ivor Novello Award. They have also been nominated for a Grammy and Mercury Music Prize.