Skepta ‘All In’ EP 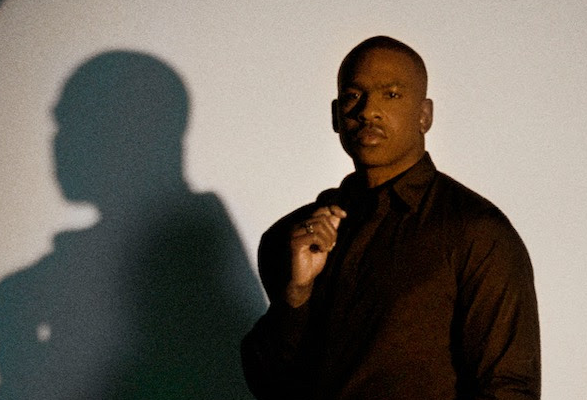 The EP features production from the grime MC himself alongside JAE5, Ragz Originale and Josh Faulkner, with the official title inspired by his newfound love for the game of poker, which he considers a metaphor for life.

Although Skepta has been working on the tracks since before lockdown, he has been waiting for the right moment to share them. With a series of live performances on the horizon, including appearances at Wireless and Parklife this September, he felt that the time was now.

In a recent statement, the rapper revealed, “this music isn’t for people to download and discuss. It’s music to feel when I perform it live, music for people to celebrate with their friends”

To celebrate the release of the EP, Skepta has also shared the official music video for track ‘Nirvana’ featuring Colombian superstar J Balvin. Directed by KLVDR, the video stars both artists and gives a nod to Narcos, The Godfather and Get Out with its dark, stylish visuals.

The EP also features a collaboration with Teezee & Kid Cudi on track ‘Peace Of Mind’.

Parklife at Heaton Park, Manchester on 11-12 September 2021, tickets on sale now from Ticketmaster

Skepta ‘All In’ EP Full Tracklisting: