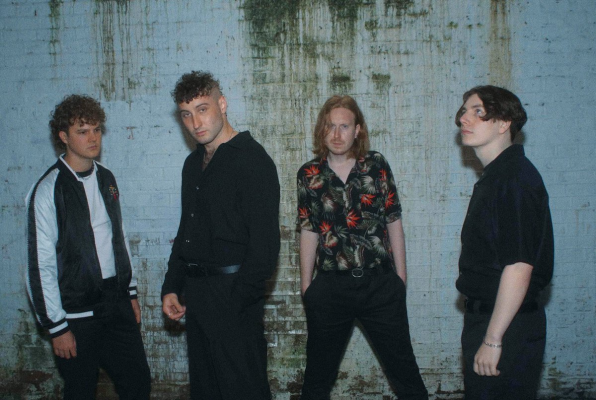 Sea Girls have shared brand new single ‘Lonely’, taken from their upcoming album ‘Homesick’, due out on 25 March 2022.

The band have also revealed an accompanying music video, directed by James Slater and shot on the beaches of Morecambe, starring JoJo Macari from Netflix’s Sex Education and The Irregulars.

Frontman Henry Camamile commented, “It was written the day Ennio Morricone died, so was initially in honour of him, a nod to the good, the bad and the ugly – hence the whistle and the line ‘OK Corral’…It’s about the best friend I probably should have gone out with, but never did. We both moved on and the band happened and life got in the way for the both of us.”

CHECK OUT THE MUSIC VIDEO FOR ‘LONELY’ HERE:

The English indie rockers have confirmed that they will head back out on the road with ‘The Hometown Tour’ later this year – full details:

Their debut album ‘Open Up Your Head’ was recently officially certified as a ‘BRIT Breakthrough’ album by the BPI after achieving over 30,000 OCC sales on a debut album in the UK alone.