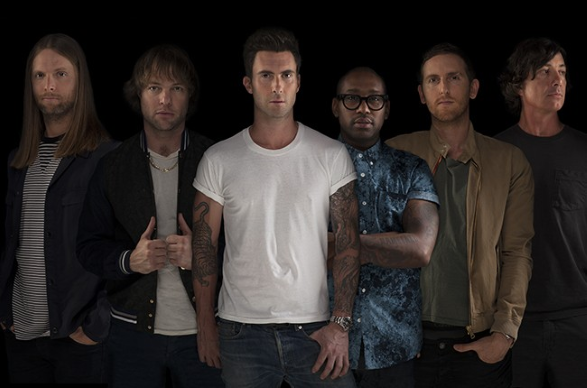 HRVY: Behind Closed Doors, livestream headline show announced with ON AIR at the Royal Albert Hall, London on 25 April 2021 @ 7pm GMT, tickets on sale Sunday (28 March) at 10am from here

To be honoured with Music Industry Trusts Award 2021.