Russell Brand – Our Little Lives: Shakespeare & Me, the filmed version of Russell Brand’s one man theatre show will be streamed on 14 July 2021 @ 7.30pm BST, tickets on sale now from AXS

You Me & OMD, livestream special from indigo at The O2, London will take place tonight, tickets on sale now from AXS 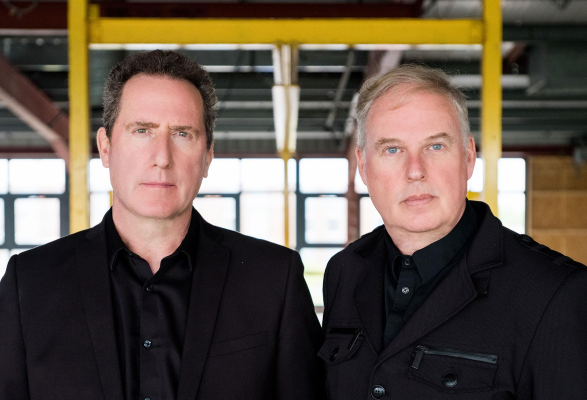