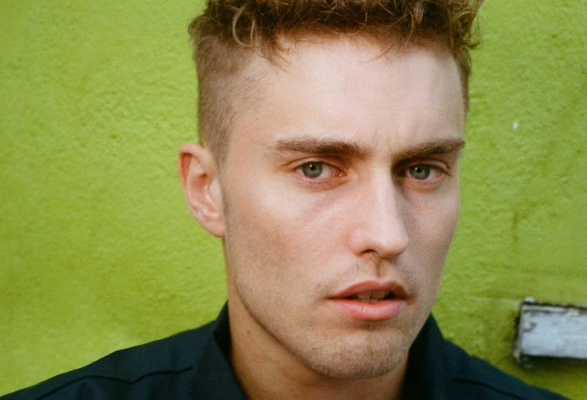 Sam Fender has announced a huge UK arena tour for spring 2022, including a massive night at The SSE Arena in Wembley and open air show at Manchester’s Castlefield Bowl.

Fender took to his social media channels to reveal the exciting news posting, “UK!! Buzzing for our biggest tour ever including WEMBLEY ARENA!!! Playing loads of mint venues we’ve never played before!”

The singer-songwriter’s highly anticipated, already acclaimed second album ‘Seventeen Going Under’ is due out this Friday (08 October).

CHECK OUT THE MUSIC VIDEO FOR ‘SPIT OF YOU’ FT. STPHEN GRAHAM HERE:

The Geordie musician and BRIT award winner made his return to live music this summer, playing to hundreds of thousands of fans on festival stages across the country.

This month Sam and his band, the eclectic six-piece from Tyneside, will hit the road to play their long-awaited sold out rescheduled tour dates, including two nights at London’s Alexandra Palace as well as gigs in Glasgow, Cardiff, Leeds and Newcastle.

Don’t miss Sam Fender and his band on their biggest run of live UK shows to date next year!