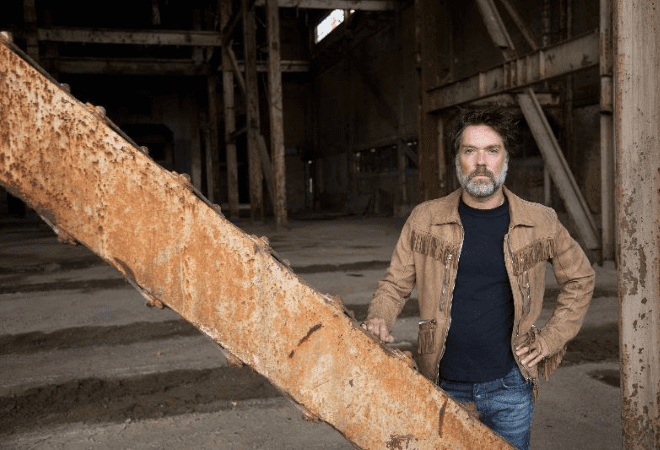 Rufus Wainwright is set to release his highly anticipated new album ‘Unfollow The Rules’ on 10 July 2020.

The acclaimed singer-songwriter has also announced that he’ll be heading out on a winter tour in support of the new album, with UK shows scheduled for October/November this year, including two nights at the London Palladium. See full list of dates and venues below.

Discussing the tour Rufus Wainwright commented, “I am excited to tour the UK in the late fall with my new band, performing the songs from my upcoming album release. I consider Unfollow the Rules my first fully mature album; it is like a bookend to the beginning of my career. He continues ‘For me, thinking about this tour is like a light at the end of this dark tunnel that we are all in together. It gives me hope and confidence that we will rise above this collectively. And while it might seem that we are not moving forward swiftly in this dark long tunnel, I know that we will reach the light again and be able to be together and listen to and play music together. I cannot wait to be part of that moment for my fans and share this music live with them.”

Rufus has also been confirmed as the first guest for Royal Albert Hall’s special isolation sessions ‘RAHome’. The session will be broadcast for free HERE at 8:15pm on Thursday 09 April 2020.