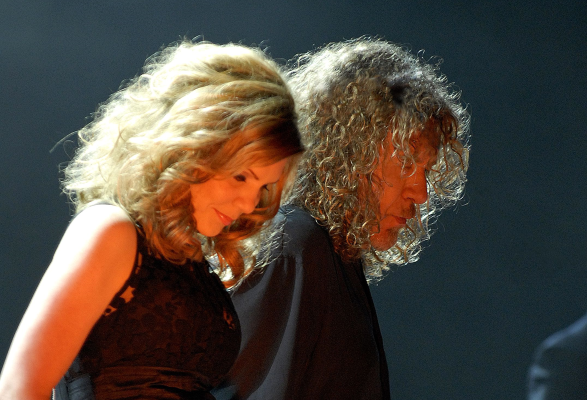 Robert Plant & Alison Krauss have announced new album ‘Raise The Roof’, due out on 19 November 2021.

The surprise announcement will see Rock & Roll Hall of Famer Plant and 27-time Grammy-winner Krauss reunite 14 years after their first collaboration ‘Raising Sand’ back in 2007. The record reached No.2 on the Official UK Chart, generated multi-platinum sales as well as earned six Grammy Awards including Album and Record of the Year.

The album features twelve new recordings of songs by legends and unsung heroes such as the likes of Merle Haggard, Allen Toussaint, The Everly Brothers, Anne Briggs, Geeshie Wiley, Bert Jansch and more. Other highlights include a Plant-Burnett original ‘High and Lonesome’ and the classic ‘Can’t Let Go’, penned by Randy Weeks and first recorded by Lucinda Williams.

The songs selected for the upcoming full-length alternately reflect deep-rooted influences and new revelations for both artists.

Krauss commented, “We wanted it to move…We brought other people in, other personalities within the band, and coming back together again in the studio brought a new intimacy to the harmonies.”

Plant added, “You hear something and you go ‘Man, listen to that song, we got to sing that song!’ It’s a vacation, really—the perfect place to go that you least expected to find.”

The pair have confirmed that they will head out on tour together in 2022 – more details to follow soon. 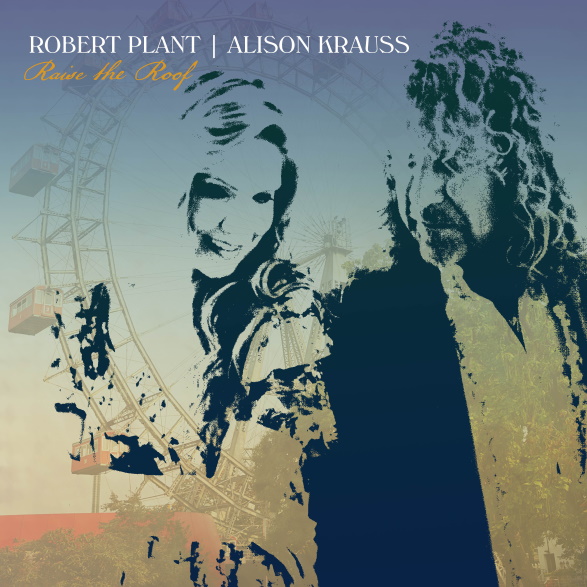