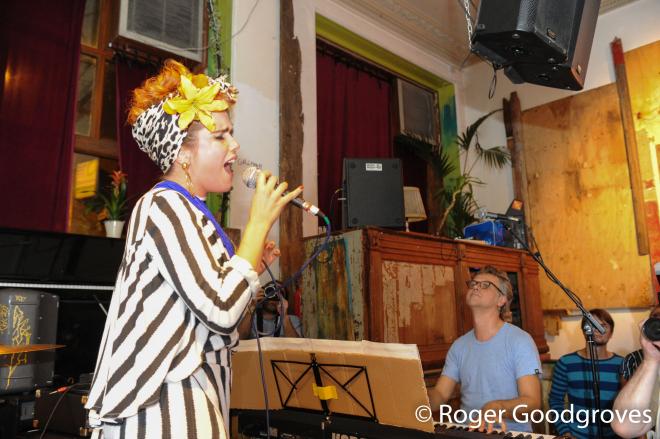 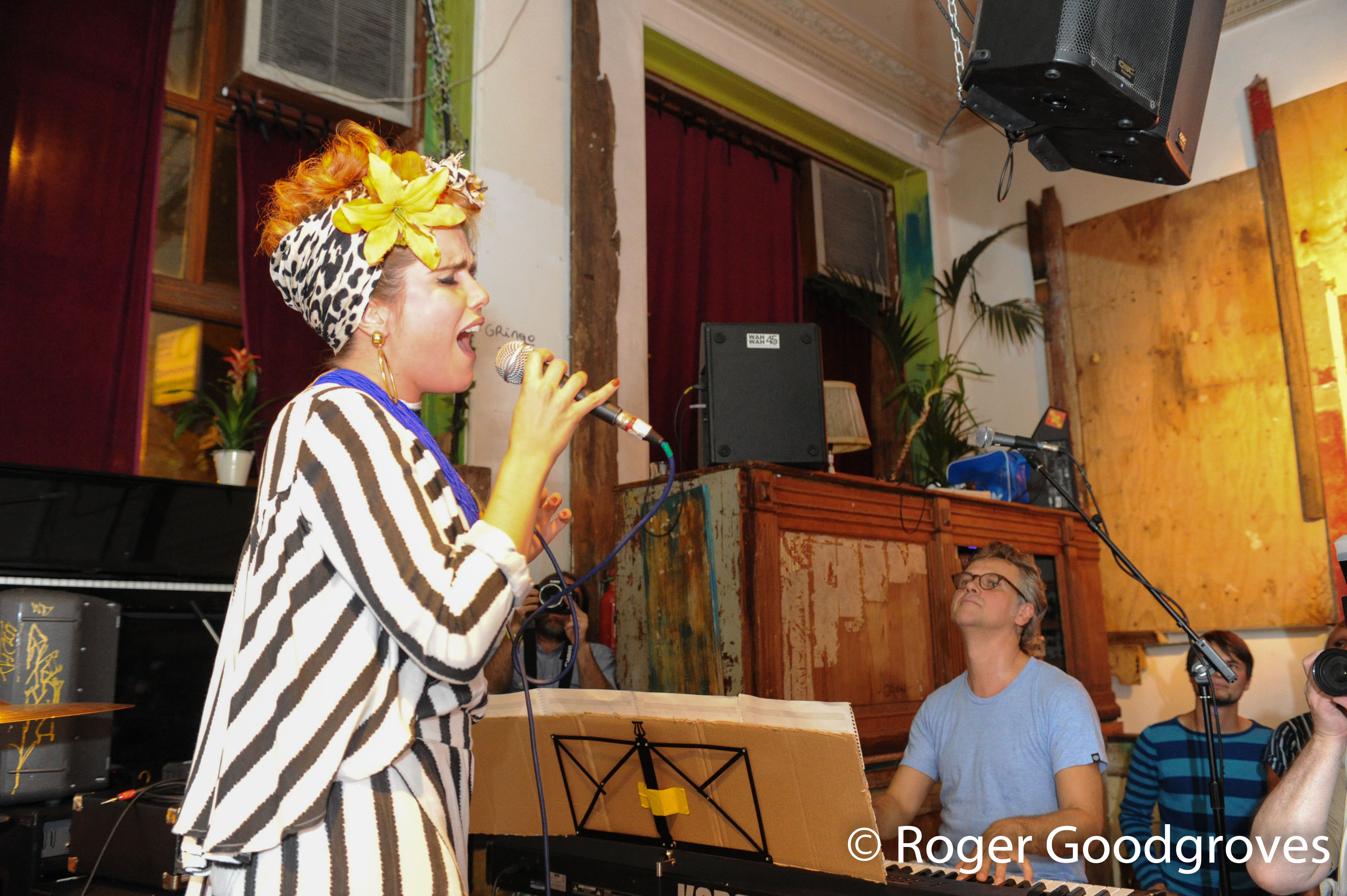 Guy Chambers is half of one of the most successful and loved songwriting partnerships in British pop history. As the writing partner of Robbie Williams, Guy has produced 7 number one albums, scored over a dozen blockbuster hits and sold tens of millions of records around the world. His songs have been played in stadiums, bellowed in karaoke bars and trilled on TV talent shows. Classics including Angels, Millennium and Feel have become part of the soundtrack of modern life. And now, for the first time, they can be enjoyed as piano instrumentals played by Guy himself.

“I thought it would be nice for them to be heard in their pure melodic form,” explains Guy of his debut solo album, Go Gentle Into The Light. A classically trained pianist, the 55-year-old writer, producer and musical director recorded the album on his birthday last year, in a single session at London’s legendary Abbey Road Studios. “It was a little gift to myself.” The whole thing only took four hours, “the quickest album I have ever made” albeit with “a lifetime of preparation.”

Guy played piano from 5 years old and was composing by 11. He attended Guildhall music school and was the first resident piano player at the Groucho club. In his 20s, he toured as keyboard player for The Waterboys and Julian Cope and joined Karl Wallinger’s World Party in 1986. Striking out to perform his own songs, he formed The Lemon Trees in 1993 but they broke up after a disastrous second album. In 1997, on the verge of quitting the music business and taking a teaching job, Guy met Robbie. “Strangely, we had a lot in common,” he says. “In Take That, he wasn’t allowed to write songs. He had a lot of music in him and no way to get it out. There was a magnetic pull. We really needed each other.” On their second day together, they wrote Angels. “It was a great affirmation. We wrote the whole of Robbie’s first album over the next week.”

Guy compares their first five years together to “experiencing Beatlemania. The way it accelerated was incredibly exciting. We spent so much time together, writing became second nature, like having a conversation.” Despite a ten-year age difference, Guy and Robbie established a deep bond of trust for one of the most productive streaks in pop history. “Every song is 50/50. We throw about ideas, lyrical and melodic. There is a huge range, darkness and light, all kind of musical adventures.”

There have been bumps in the road. The partnership broke up in acrimony in 2002. “It was very hurtful, I’m not going to lie. I think we were both exhausted and maybe taking each other for granted.” Guy went on to work with a huge range of artists, including Kylie Minogue, James Blunt, Melanie C, Katie Melua, Caro Emerald, Rufus Wainwright, Katy B, Mark Ronson and John Newman. In 2013, Robbie and Guy resumed writing together for Swings Both Ways. Guy was musical director on 2015’s Let Me Entertain You tour and co-writer and producer for Robbie’s 2016 pop comeback, The Heavy Entertainment Show.  Guy can be seen in the above photo appearing with Paloma Faith in 2011 at his own club in East London.

“It’s been important to both of us to mend a friendship and realise we still have songs to write.” The pair are currently intensely busy with multiple projects. In 2019, Guy and Robbie will write the score for a musical based on David Walliams’ The Boy in the Dress for the Royal Shakespeare Company. There is also a Robbie Williams album in the works and, meanwhile, Guy has written a folk opera of Oscar Wilde’s The Selfish Giant (which premiered at The Vaudeville Theatre in London) and is currently co- writing a musical with Lily Allen.

The first song Robbie and Guy wrote together after their 11-year-split split was the ballad Go Gentle, which inspired the title of Guy’s solo album. “I think Rob and I still have something special, we bring the best out in each other. I’ve got modest expectations for this album. I want to see where it leads me. A Robbie show is like a military operation. So it might be quite nice just rocking up somewhere with no crew, just me and a piano and some songs. I do think they are beautiful songs, even if I say so myself!”

‘Go Gentle Into The Light’ Tracklisting

1. The Road To Mandalay