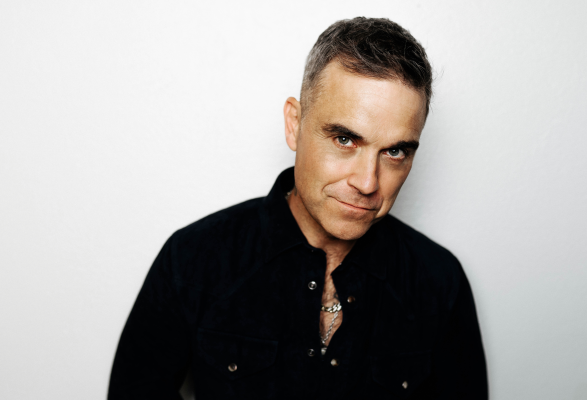 The Guy Chambers and Richard Flack produced track is taken from his much-anticipated new album ‘XXV’, due out on 09 September 2022.

Robbie commented, “‘Lost’ is about the times in my life when I’ve abandoned myself to reckless behaviour.”

The singer’s upcoming full-length ‘XXV’ will celebrate 25 years of Robbie as a solo artist. The release boasts a collection of No.1 smash hit singles and fan favourites, all newly orchestrated by Jules Buckley, Guy Chambers and Steve Sidwell, and re-recorded with the acclaimed Metropole Orkest in The Netherlands.

Both the standard and deluxe versions of the album will feature ‘Lost’, while the deluxe album will also include three more original tracks ‘Disco Symphony’, ‘More Than This’ and ‘The World And Her Mother’.