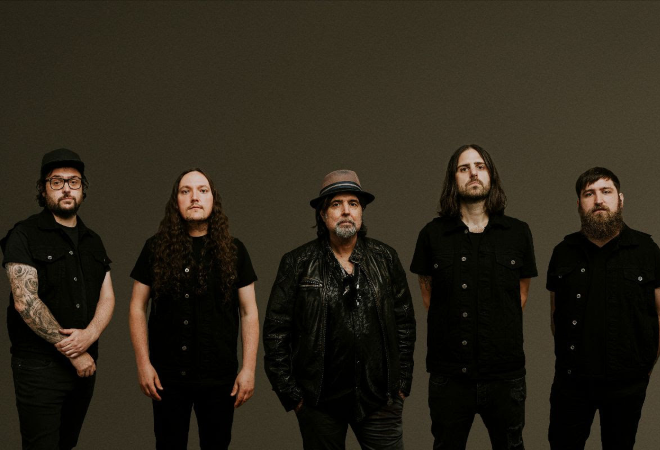 Phil Campbell And The Bastard Sons have dropped the music video for brand new single ‘We’re The Bastards’.

The track will feature on their brand new album, due out on 13 November 2020. ‘We’re The Bastards’ follows their recently released first single ‘Son Of A Gun’.

Singer Neil Starr commented on the upcoming release, “It’s definitely great to know that we have an audience now. We know there are people that want to hear it, but the truth is that we just had fun with it. Once again, we made the record we wanted to make and it’s been really exciting. It was awesome to take our minds off everything and just concentrate on recording a kick ass album for the fans to enjoy.”

Like many, the band, featuring MOTÖRHEAD guitarist Phil Campbell alongside his sons and Starr, recently had to cancel many of their carefully-laid plans as the world went into lockdown, with the new album recorded and engineered during lockdown by guitarist Todd Campbell.