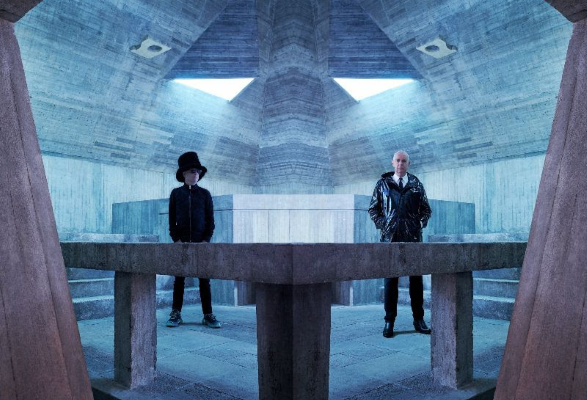 Pet Shop Boys will hit the road on their first ever greatest hits tour in spring 2022 – rescheduled dates announced!

Back in 2019, the British electro-pop dance music legends released single ‘Dreamland’ features Years & Years. The song was the pair’s first new music since their acclaimed ‘Agenda’ EP released in February. The track was also the first to be revealed from their 14th studio album ‘Hotspot’, which dropped on 24 January 2020.

CHECK OUT THE LYRIC VIDEO HERE:

Pet Shop Boys have clocked up over 500 million record sales throughout their career and are one of the most successful pop acts in music history. They have released 13 studio albums to date with some of their biggest hits including ‘It’s a Sin’, ‘Go West’, ‘West End Girls’ and ‘Always on My Mind’.

The duo recently announced the release of their Discovery: Live in Rio 1994 concert on DVD and 2-CD. The footage was recorded towards the end of their 1994 tour of Singapore, Australia and Latin America and was previously only available on VHS. Now fans can once again relive the special show, filmed by Brazilian director Roberto Berliner with a local TV crew in December 1994 in front of a wildly enthusiastic Rio audience on their first visit to Brazil.

The setlist includes a mix of classic tracks and contemporary hits including ‘West End Girls’, ‘Suburbia’, ‘Go West’, ‘Rent’, ‘Always On My Mind’ and ‘Left To My Own devices’/‘Rhythm Of The Night’.