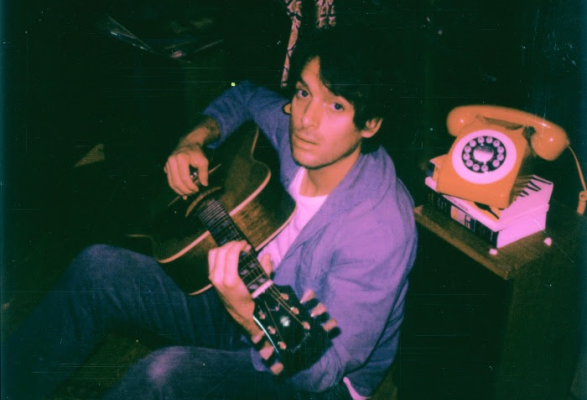 Paolo Nutini has revealed that his new album and fourth studio set ‘Last Night In The Bittersweet’ is due to drop on 01 July.

The album will feature newly released singles ‘Lose It’ and ‘Through The Echoes’ – LISTEN HERE:

‘Last Night In The Bittersweet’ was produced by Paolo Nutini alongside Dani Castelar and Gavin Fitzjohn. The record was also written by Paolo, with some select co-write contributions from members of his band.

One of British music’s biggest success stories, two of the Scottish singer-songwriter’s three albums to date, ‘Sunny Side Up’ and ‘Caustic Love’, have hit No.1 on the UK album charts.

Paolo recently announced a string intimate UK shows in Sheffield, London and Oban, which sold-out immediately. He will also be headlining TRNSMT and Victorious Festivals this summer, with two large outdoor shows scheduled in Bristol and Belfast alongside a very special guest slot at one of Liam Gallagher’s huge Knebworth Park shows.