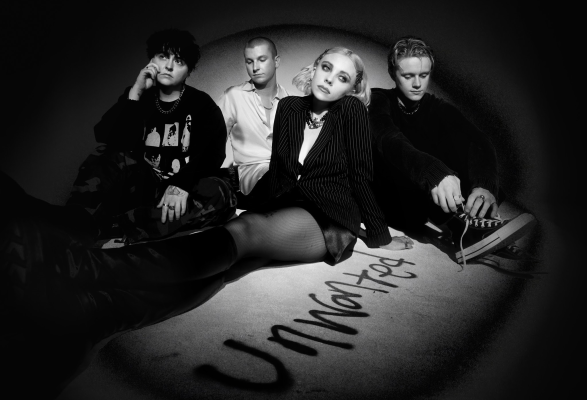 Pale Waves have announced their third album ‘Unwanted’, due out on 12 August 2022.

Frontwoman Heather Baron-Gracie discussed the track saying, “‘Lies’ is about someone who built up my trust and destroyed it like a wrecking ball…it caused some real trust issues, but fortunately for me that person is no longer in my life. Once you do me wrong you’re gone!”

Since the release of 2018 debut album ‘My Mind Makes Noises’, Pale Waves have been on a personal and artistic journey. Not only have these experiences started to influence their songs in recent years but are what jump to the fore on ‘Unwanted’.

The indie-rockers will embark on a UK headline tour later this year following a summer of festival appearances.