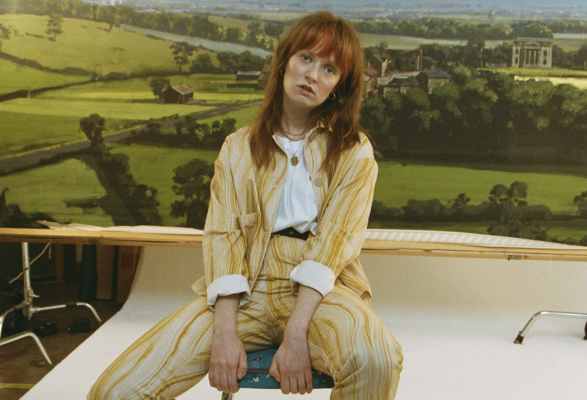 Orla Gartland has announced details of her highly anticipated debut album ‘Woman on the Internet’, due out on 20 August 2021.

The record is set to feature singles ‘More Like You’, ‘Pretending’ and ‘Zombie!’ as well as latest track ‘Do You Mind?’.

Orla Gartland commented, “Announcing my debut album feels like a moment I’ve been waiting for for years. Something clicked into place last year – I grew into my role as a producer and lyrically I knew what I wanted to say. Although this album was made in 2020 it isn’t laced with lockdown blues – it feels more like the soundtrack of new time to me; a sunnier time, a more hopeful time. I’m so proud of this record and beyond excited for everyone to hear it!”

LISTEN TO ‘DO YOU MIND?’ HERE:

‘Woman on the Internet’ follows the Irish singer-songwriter’s first two acclaimed Eps, 2019s ‘Why Am I Like This’ and 2020s ‘Freckle Season’. Her music has since accumulated more than 55 million streams and over 750,000 monthly Spotify listeners.

Orla has also confirmed that she’ll be hitting the road on a headline tour across the UK & Ireland later this year in support of her new album.