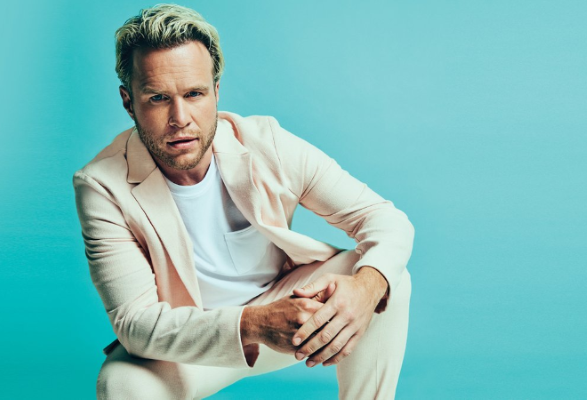 I am gutted to have to write this message but unfortunately I’ve had to undergo major new knee surgery again this week. ??‍♂️? been trying my best to avoid having it done but the op was needed and it went well. I’m recovering in hospital… pic.twitter.com/554XPYLIgy

Olly Murs has announced a huge run of outdoor shows across the UK – dates rescheduled to summer 2021/2022.

The British singer-songwriter and television personality will perform his biggest hits including ‘Dear Darlin’ and ‘Heart Skips A Beat’ as well as tracks from his triple platinum certified album ‘Never Been Better’.

So far this year, Olly has retained his crown as winning judge on his third series of The Voice, which has currently been postponed at the semi-final stages. He has also been working on new music, due to be shared with fans sometime next year.

Since becoming runner-up on The X Factor in 2009, Murs has released four No.1 albums as well as collaborated with the likes of Demi Lovato, Snoop Dogg and Flo Rida.

With much of 2020 coming to a standstill due to the Covid-19 pandemic, Olly is hoping to ‘put a smile back on the face of the country’ with his performances in summer 2021/2022.