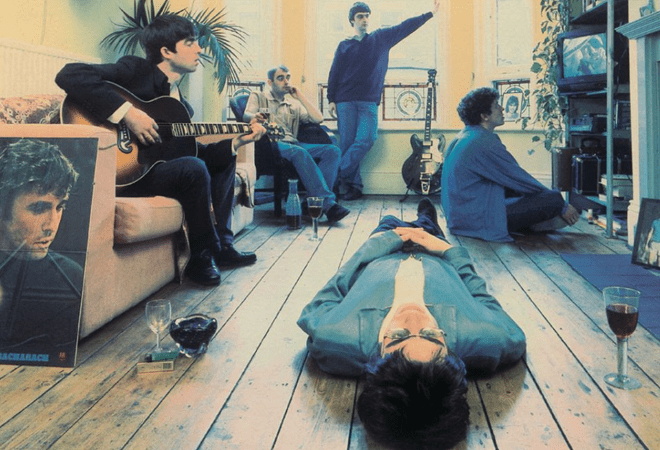 To mark the 25th anniversary of the iconic seminal debut Oasis album ‘Definitely Maybe’, a brand new four-part podcast series has been launched.

‘Listen Up’ will feature first-hand accounts of the remarkable events leading up to the release of the supersonic album that transformed Oasis into a cultural phenomenon. Created by Matt Everitt’s production company Cup & Nuzzle with Big Brother Recordings, it will include contributions from fans, friends and fellow musicians as well as those from the band’s inner circle such as producer Owen Morris and engineer Anjali Dutt.

A quarter of a century after its release and the album’s songs still sound as fresh and relevant as they did in 1994. Check out the full ‘Definitely Maybe’ tracklisting below: