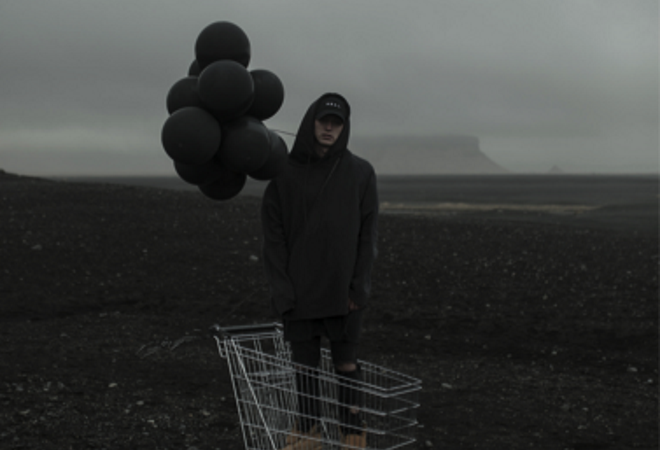 NF has revealed the title of his new album The Search as well as shared powerful new title track.

The chart-topping Michigan rapper and songwriter has given fans a taste of what to expect from his forthcoming album in the form of lead single ‘The Search’ and accompanying music video, co-directed by the rapper himself alongside Patrick Tohill.

The confessional track sees the NF (real name Nathan Feuerstein) open up about his internal struggles and battles with fame.

The Search is set to be the rapper’s fourth full-length album since dropping his self-titled debut EP back in 2014 and is the follow-up to 2017s independently released Perception.

Perception reached the No.1 spot on the Billboard 200 upon its release as well as topped the Billboard Top Rap Albums and Top R&B/Hip-Hop Albums Chart. The album has since been certified Platinum in the US and earned more than two million album equivalent units worldwide and over 3.5 billion cumulative streams.

Featuring hit single ‘Let You Down’ alongside popular tracks like ‘Lie’ and ‘If You Want Love’, Perception was dubbed the ultimate underdog story of 2017 by the likes of The New York Times, Rolling Stone and Forbes.