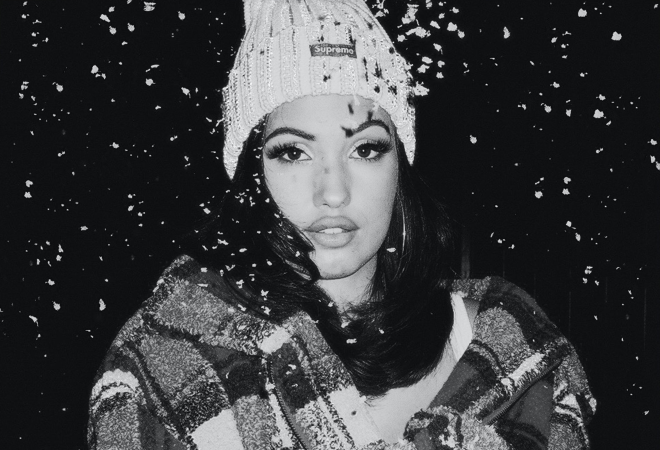 It just isn’t Christmas without some festive tunes, and this year there’s a bunch of new bangers to listen to – here are some of our favourites!

The playful festive tune reflects on the unprecedented year that was 2020 and gives a merry nod to video calls, social distancing and hand sanitisers.

The award-winning singer-songwriter has released her very own cover of John & Yoko’s Christmas classic.

The band’s new single is a nostalgic reminder of when Santa was called Father Christmas.

The tune is Liam’s second Christmas track as a solo artist and follows last year’s ‘All I Want (For Christmas)’, lifted from his debut solo album ‘LP1’.

The R&B songstress recently dropped a double-A-side consisting of her own Christmas future-classic ‘Loneliest Time of Year’, (penned alongside close collaborators including MNEK), alongside a brand new, stripped-back recording of ‘I’ll Be Home For Christmas’.

Goo Goo Dolls – ‘You Ain’t Getting Nothing’’

The track is one of two brand new original songs featured on the band’s first-ever festive album ‘It’s Christmas All Over’.

Ava Max – ‘Christmas Without You’

The pop sensation recently debuted her brand-new holiday song ‘Christmas Without You’.

Meghan Trainor – ‘I Believe In Santa’

The festive single is lifted from the reggae/dancehall and pop music icon’s new reggae holiday album ‘Christmas in the Islands’.