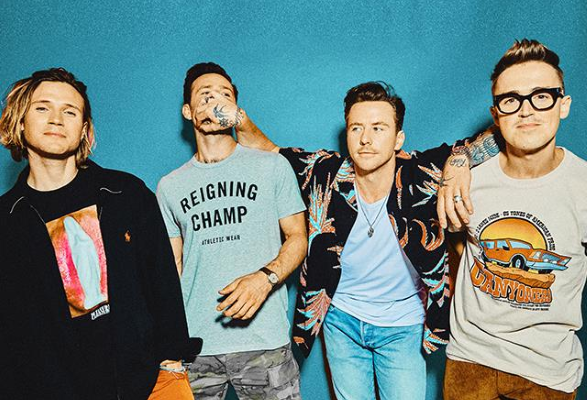 McFly have rescheduled their huge UK arena tour to September 2021, playing all their biggest hits and more!

Tom, Danny, Dougie and Harry will perform their best-loved hits live on tour, including tracks like ‘All About You’, ‘Obviously’, ‘Star Girl’, ‘One for the Radio’ and ‘Shine a Light’. Fans can also look forward to hearing music from ‘The Lost Songs’, a collection of tracks originally intended to be an unreleased sixth studio album.

McFly are without a doubt one of the biggest British pop acts of the 21st century. They have achieved seven UK No.1 singles, five top-ten albums, six sell-out tours as well as sold an incredible 10 million records worldwide.

Their first album ‘Room on the 3rd Floor’ went double platinum, beating The Beatles long-standing record to become the youngest band to have a No.1 debut album. They then went on to release four more albums between 2005 and 2010.