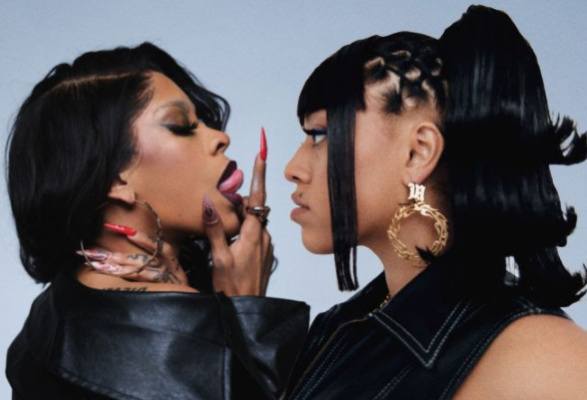 Mahalia is back from hiatus with new collaborative single featuring US rapper Rico Nasty.

The pair took to their respective social media accounts to reveal the Cadenza-produced track, which is accompanied by an official music video, directed by Melody Maker and produced by Common People Films.

‘Jealous’ is the Leicester-born, London-based R&B singer’s first new music this year and the second new track to come from Rico, who recently appeared on Chillpill and Soleima single ‘Lil Bitch’.

Mahalia’s EP followed her acclaimed debut album ‘Love And Compromise’, which released back in September 2019.

More recently, she garnered a Grammy nomination for her feature on Jacob Collier’s ‘ All I Need’ with Ty Dolla $ign – the song is up for Best R&B Performance. The 2021 Grammy Awards was originally due to take place in January this year, however the event has been postponed until March due to coronavirus concerns.

Mahalia has also rescheduled her show at the O2 Academy Brixton, London on 01 May 2021, remaining tickets on sale now from Ticketmaster See Tickets

After writing her first song at the age of eight and signing a major record deal at 13, the British singer went on to release her debut single ‘Borrowers’ in 2015. The track was followed by a further string of songs featuring the likes of Little Simz, Burna Boy, Ella Mai and Kojey Radical. She also appeared on Rudimental’s ‘We The Generation’ in 2015 and has supported numerous artists on tour including Ed Sheeran and Emeli Sande.