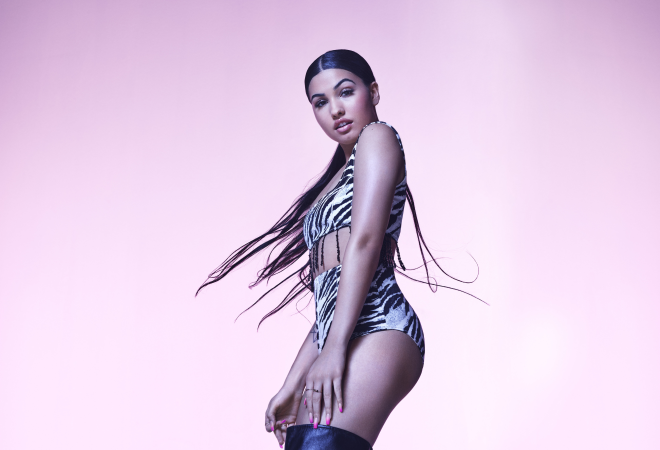 Mabel will bring the High Expectations headline tour to venues across the UK & Ireland in January/February 2020 in support of her upcoming debut album, due out for release on 02 August 2019.

Mabel recently took to the stage at Glasgow’s TRNSMT festival and was also F1’s special guest at the British Grand Prix where she presented Valterri Bottas his pole position award.

Her new single ‘Mad Love’ has already entered the UK Top 10 on the charts whilst her huge hit ‘Don’t Call Me Up’ continues its global takeover after being named the biggest-selling single by a UK female artist this year so far.

In addition to a host of summer festival appearances, Mabel is gearing up to hit the road on tour with Khalid this autumn before embarking on her very own headline tour early next year.