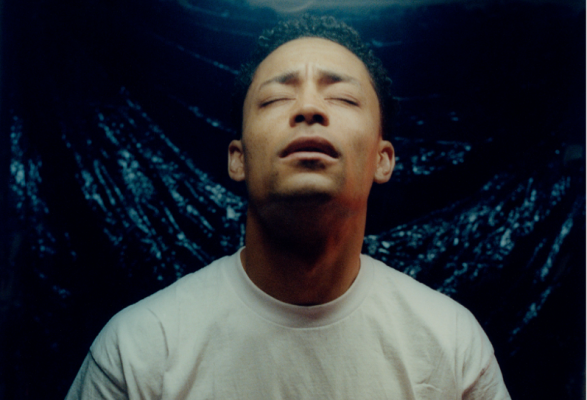 The track follows on from his critically and commercially successful Top 3 2019 sophomore album ‘Not Waving, But Drowning’ and 2020 song release ‘Yesterday’.

Discussing ‘Hate’ the South London rapper commented, “One of the few songs made from a hateful place. I was angry at the world, frightened and overwhelmed. It’s unfiltered. Really just a stream of consciousness that builds to an understanding that hate is rooted in fear. It reminds me of times the red mist takes over, and how alone you feel when the rest mist passes. Arrogant and self-righteous but at the same time vulnerable and somber. I listen to this one in my car, at night. Especially after an argument when you need to get space and take a breath.”

The official music video was shot by Carner himself alongside Greg Hackett.

With ‘Hate’ cementing his return, the Mercury and BRIT Awards nominated artist continues to be one of the most vital and exciting voices in UK music today.