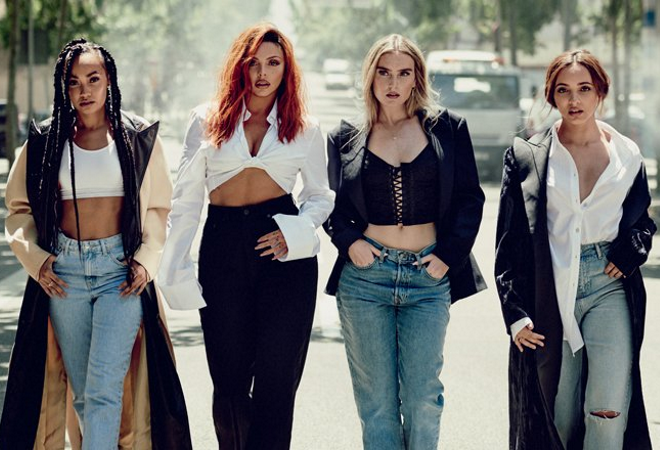 Little Mix have announced The LM5 Tour, which will see them head to arenas across the UK and Ireland in 2019, including three huge London shows.

The pop superstars will perform songs from their highly anticipated new album LM5, alongside their biggest hits including ‘Touch’, ‘Shout Out to My Ex’, ‘Black Magic’ and ‘Wings’.

Little Mix joined forces with the likes of Ed Sheeran, Jess Glynne, Camille Purcell, MNEK, Timberland, Loose Change, TMS and RAYE to pen tracks for their new album. LM5’s first single ‘Woman Like Me’ features Nicki Minaj and has already reached the No.1 spot on iTunes worldwide. The release has helped to further cement the quartet’s status as a global pop phenomenon and the world’s biggest girl band.

Since 2011, Perrie Edwards, Jesy Nelson, Leigh-Anne Pinnock and Jade Thirlwall have gone on to play huge venues across Europe, Australia, Japan and the US. Their shows have also been named as the biggest UK arena tours for 2016 and 2017.