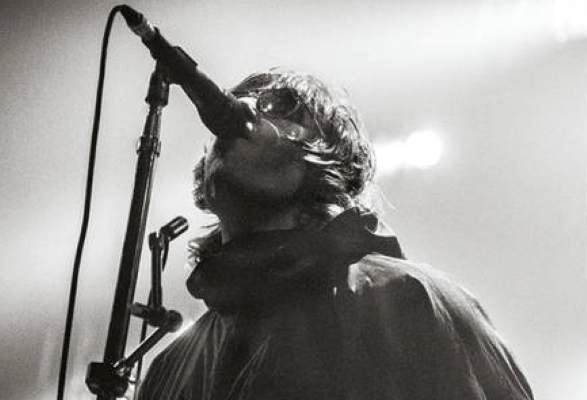 Liam Gallagher has shared new single ‘Everything’s Electric’, taken from his forthcoming third album ‘C’Mon You Know’, due out on 27 May 2022.

‘Everything’s Electric’ is said to be the final track to be completed from the much-anticipated new album, which Gallagher recorded at London’s RAK studios alongside his LA-based colleagues.

The former Oasis frontman is set to perform the track live for the first time at the 2022 BRIT Awards next week. Other artists set to take the stage on the night include Adele, Ed Sheeran, Anne-Marie, KSI and Sam Fender.

The event will take place at The O2, London on 08 February 2022, tickets on sale now from AXS

This summer the Manchester rocker will play his biggest solo gigs yet, including two massive sold out shows at Knebworth Park alongside additional dates in Manchester, Glasgow and Belfast – full details below: