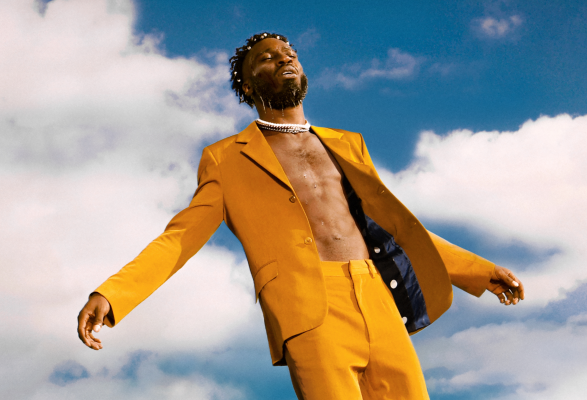 The Swindle produced track is lifted from his highly anticipated debut album ‘Reason To Smile’, due out on 04 March 2022.

After four previous EPs and writing for artists such as Mahalia, ‘Reason To Smile’ looks set to be the rapper’s most ambitious and complete work to date.

Furthermore, Kojey Radical has lined-up a run of live dates for this spring, including a string of intimate instore and out-store gigs – full details below: