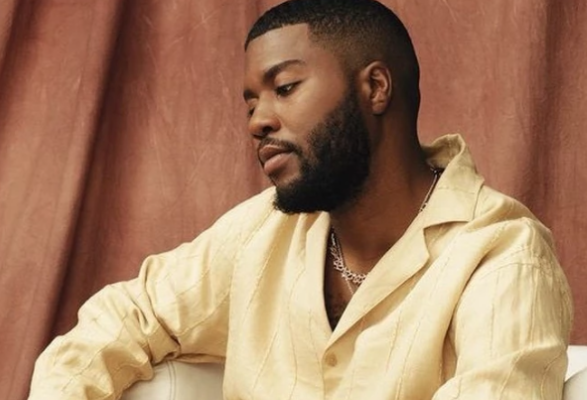 Khalid has shared the first single from his forthcoming third album ‘Everything Is Changing’.

The Texas singer-songwriter stated in a press release that the song was inspired by “the pandemic and the emotional toll that quarantine took on me and my friends”.

He also took to social media to share a teaser clip of the video posting, “this one is really special to me. No matter what life throws your way, it’ll only be just a season. Always remain hopeful “summer has its end sometimes”. I love u guys!! The start of a new era.”

Although an official release date for ‘Everything Is Changing’ is yet to be confirmed, the album is expected to arrive sometime this autumn.

It will be the follow-up to Khalid’s 2019 sophomore LP ‘Free Spirit’ and 2017 studio debut ‘American Teen’, featuring hit single ‘Young Dumb & Broke’. The artist has also made various guest appearances on songs by the likes of Pink, Ed Sheeran, Tate McRae, Kane Brown and J Balvin.