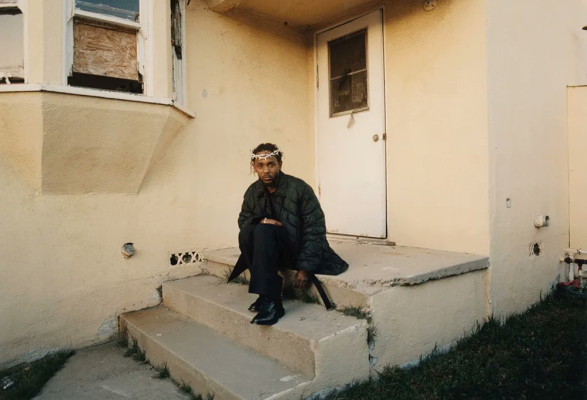 Kendrick Lamar will take to the global stage once again for The Big Steppers Tour, which will make its way to the UK & Ireland this November.

The tour will be in support of the US rapper’s fifth studio album ‘Mr. Morale & The Big Steppers’, which achieved the most first-day streams on Apple Music for an album released so far in 2022.

The record is the follow-up to 2017s critically acclaimed ‘DAMN’ and 2018s Black Panther film soundtrack, curated by and featuring Kendrick Lamar.

His latest offering ‘Mr. Morale & The Big Steppers’ is split into two parts boasting nine tracks each, with an impressive list of guest artist including the likes of Sampha, Ghostface Killah, Kodak Black and Portishead‘s Beth Gibbons – to name a few.

Kendrick and Eminem both performed at the Super Bowl LVI half time show earlier this year alongside Dr. Dre, Snoop Dogg and Mary J. Blige.

The Big Steppers world tour will kick off in North American this July before heading to Europe and the UK in autumn, and finally wrapping up with a series of Australia and New Zealand dates in December.

LISTEN TO THE NEW ALBUM HERE: