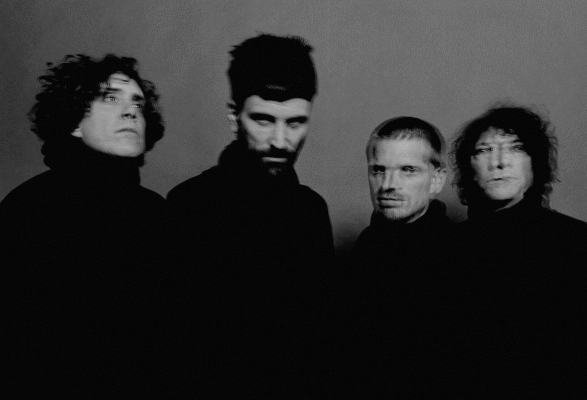 Kasabian have confirmed a 15-date run of intimate live shows for October/November 2021, including a hometown show in Leicester.

The tour will be the rocker’s first without former frontman Tom Meighan, who departed the band last year.

Kasabian took to their social media channels to share the exciting news of the tour saying, “We’re incredibly excited to announce these intimate shows. We love our band, our music and our fans too much to ever stop! We’ll be playing all the classic tunes plus something new for the mosh pit to bounce too. So come join us for the biggest party of 2021! See you there.” – Sergio, Chris and Ian x

Some of their biggest tracks include ‘Club Foot’, ‘Empire’, ‘Shoot The Runner’, ‘LSF’, ‘Fire’ and ‘Underdog’.

Kasabian gig tickets on sale soon – be sure to snap up yours!