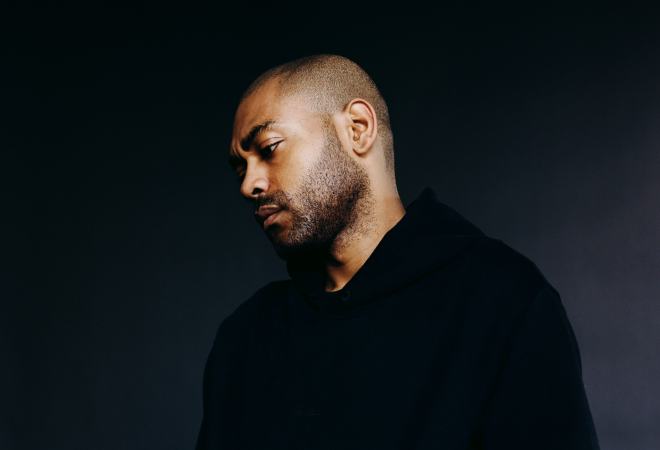 Kano is back with two brand-new tracks ‘Trouble’ and ‘Class Of Deja’, both set to feature on his forthcoming sixth studio album ‘Hoodies All Summer’.

The album, produced by Blue May and Jodi Milliner, is due out on 30 August 2019 and will be Kano’s first release since 2016s acclaimed Mercury-nominated ‘Made In The Manor’.

The rapper dropped the first two songs lifted from the 10-track album last week and has also shared a powerful 17-minute double video for ‘Trouble’, with visuals directed by Aniel Karia and the concept by Kano himself.

The album, which showcases a more minimal sound for the artist, will include appearances from the likes of Kojo Funds, Popcaan, Lil Silva, D Double E and Ghetts.

Kano will be hitting the road on a headline tour later this year accompanied by a full live band. Check out the full list of dates + on sale links below: