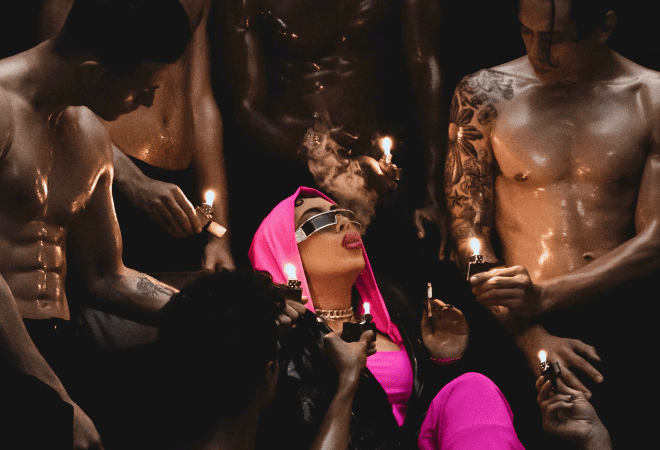 Kali Uchis has unveiled the official music video for her new track ‘Solita’, directed by Amber Grace Johnson and shot in Los Angeles.

Produced by Tainy, Sevn Thomas and Jahaan Sweet, ‘Solita’ is Uchis’ first bilingual single. The release also marks the Grammy and Latin Grammy-nominated artist’s first new music since her highly acclaimed debut album ‘Isolation’ back in 2018, which has gone on to accumulate over 320 million streams worldwide.

CHECK OUT THE MUSIC VIDEO FOR ‘SOLITA’ HERE:

Raised between Virginia and her parents’ native Colombia, Kali Uchis first landed in the spotlight with her ‘Por Vida’ project in 2015. She has since gone on to tour the globe and performed much-lauded sets headlining Tropicalia and at Primavera Sound, Coachella, Governors Ball, Lovebox, Lollapalooza and many more.

‘Never Gonna Give You Up’ rolls past 1 billion YouTube views.

Waxworks of the girl group unveiled at Madame Tussauds.