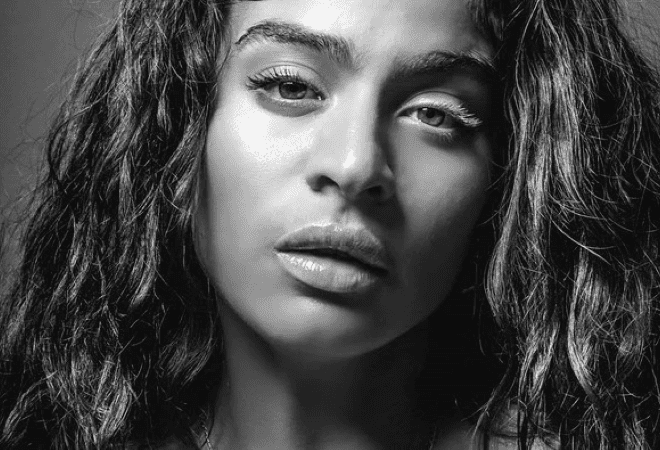 Jessie Reyez will drop her highly anticipated debut studio album ‘Before Love Came To Kill Us’ on 27 March 2020.

The Grammy-nominated singer-songwriter has also announced that she’ll be bringing her Before Love Came To Kill Us tour to UK venues this spring – scroll down for venue + ticket details.

Jessie recently released her third hit single ‘Love In The Dark’, which has gone on to accumulate over three million streams and seven million views.

Her soulful, raspy vocals combined with her expressive lyrics make her an exciting rising star amongst both critics and fans alike. Drawing from personal experiences to write emotive, meaningful songs, Jessie is widely lauded for her outspoken storytelling and raw vocals, with her new album exploring various themes including immigration, feminism and love.

Together with her hardworking approach to music and collaborative efforts, its no surprise that her solo catalog has obtained nearly one billion streams worldwide and her videos clocking up more than 230 million views.

Here’s where you can see Jessie Reyez perform live in the UK this year: