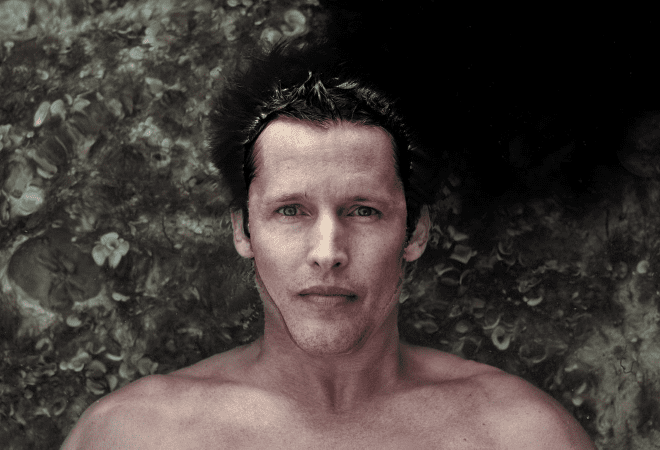 The album will be the singer-songwriter’s sixth release to date.

After experimenting with a more electronic sound on his last album, James has returned to what he does best on ‘Once Upon A Mind’. Featuring a selection of classic songs, there’s a warmth that resonates in every track, with melodies and lyrics conveying real sense of personality.

James Blunt’s debut album ‘Back To Bedlam’ dropped in back in the autumn of 2004 and included the global smash hit single ‘You’re Beautiful’. Not only has English singer-songwriter gone on to sell over 23 million albums but has also become one of the most entertaining and engaging people to follow on Twitter.

Check out the full ‘Once Upon A Mind’ tracklisting below: