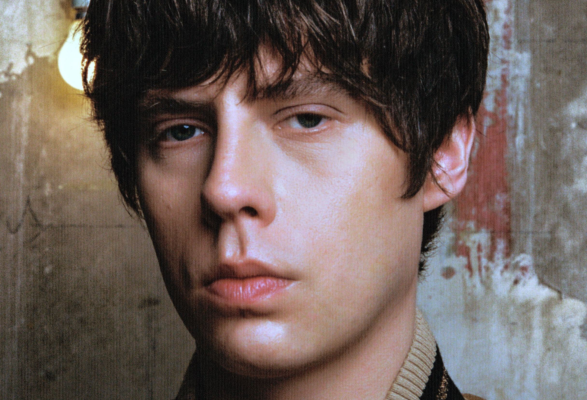 Jake Bugg has shared new single ‘Downtown’ ahead of his shows at Tramlines and Standon Calling Festivals this weekend.

The track showcases yet another dimension to his songwriting talents and will appear on his highly anticipated new album ‘Saturday Night, Sunday Morning’, due out on 20 August 2021.

Jake commented, “Usually, the initial spark of an idea comes from me. And when it doesn’t, it sometimes loses my attention…On ‘Downtown…Because there were a lot of moving parts and chords, it was almost like a puzzle…I’d never approached a song like that before.”

‘Downtown’ follows recent singles ‘All I Need’ & ‘Lost’, both produced by Steve Mac. They will all feature on the upcoming record, which will be Bugg’s fifth full-length album to date and the follow-up to 2017s ‘Hearts That Strain’.

The 27-year-old singer-songwriter already has four albums and numerous hit singles under his belt.

Fans can look forward to seeing him perform live again when he hits the road on tour in spring 2022.