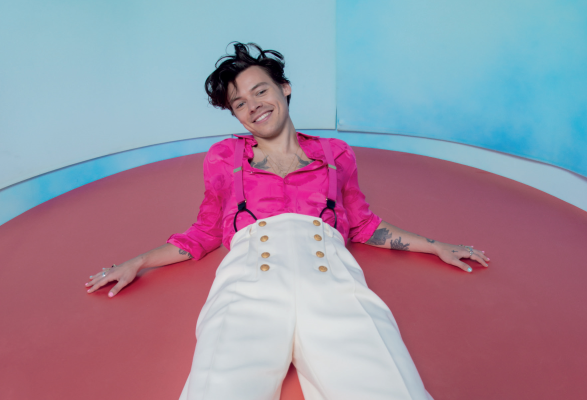 Harry Styles has revealed the full tracklisting for his forthcoming album ‘Harry’s House’, due out on 20 May 2022.

The full-length will be the official follow-up to his 2019 Grammy-nominated sophomore album ‘Fine Line’ and feature 13 new tracks, including recent single ‘As It Was’.

Although not much more has been revealed about the new record, Styles did take to social media to share the album’s cover art, shot by photographer Hanna Moon, signalling a new era – and wardrobe – for the ‘Watermelon Sugar’ hitmaker.

The British singer-songwriter and former One Direction star will bring his rescheduled Love On Tour to the UK & Ireland this summer – details below:

Harry Styles – One Night Only In London performing new album ‘Harry’s House’ live at the O2 Academy Brixton, London on 24 May 2022, tickets on sale Wednesday (11 May) at 10am from Ticketmaster