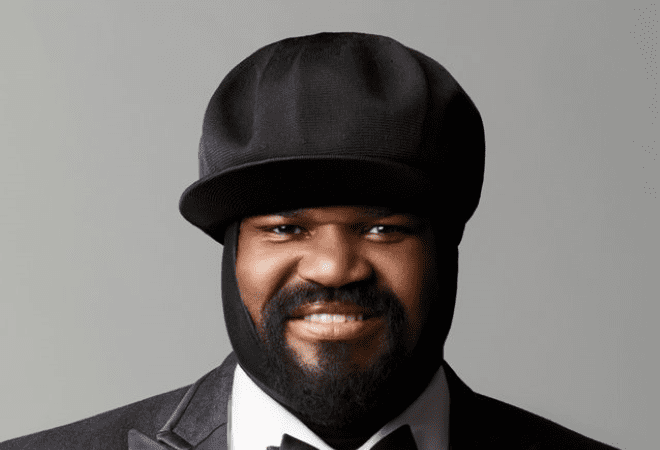 Gregory Porter has rescheduled his UK tour for next year – more details below.

The international best-selling artist and two-time Grammy Award winner has performed to sold-out audiences around the globe.

In addition to his critically acclaimed first ever live album, 2018s ‘One Night Only: Live at the Royal Albert Hall’, the baritone jazz and soul singing sensation has released five studio albums to date, including the Grammy winning 2013s ‘Liquid Spirit’ and 2016s ‘Talk Me To The Alley’.

In 2017 Porter dropped ‘Nat King Cole & Me’, which landed at No.3 on the Official UK Album Chart. It was his highest ever chart position and biggest-selling first week.

In 2019 Gregory launched a ten-week podcast series ‘The Hang’, where fans can listen to his signature warm voice as he sits down with distinguished guests from the fields of art and entertainment.

CHECK OUT THE TRAILER HERE:

Listen to ‘The Hang’ podcast here