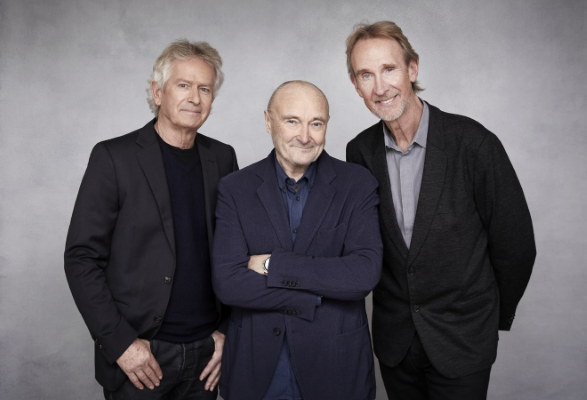 Genesis are reforming for their first tour in 13 years as Tony Banks, Phil Collins and Mike Rutherford get ready to hit the road across the UK & Ireland with The Last Domino? Tour.

The tour will be the trios first live outing together since their sell-out Turn It On Again: The Tour in 2007. They will be joined on stage by Nic Collins on drums as well as the band’s long-time guitar and bass player Daryl Stuermer.

Genesis are one of the biggest selling and most successful bands of all time and have sold an estimated 100 million albums. The band has appeared with various line-up alterations over the years and played to sold-out stadiums and arenas all over the world.

Don’t miss out on the chance to see Genesis live on tour in 2021 – tickets are sure to be in high demand!