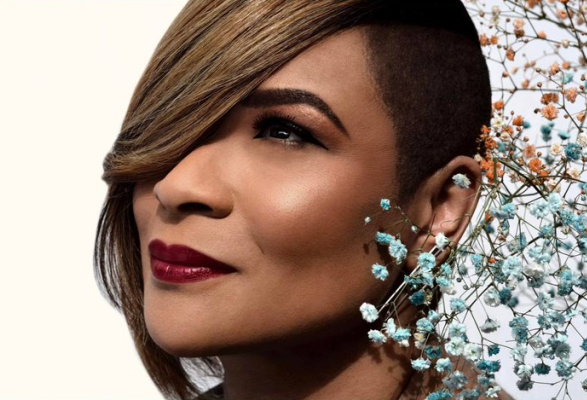 Gabrielle has announced the 30 Years Of Dreaming with a UK tour for autumn 2023.

Tickets on sale Friday (08 July) at 10am from Ticketmaster

The tour will celebrate the 30th anniversary of the release of her era-defining No.1 single ‘Dreams and will see her perform highlights from her catalogue of hits, including ‘Rise’, ‘Out Of Reach’ and ‘Sunshine’.

Gabrielle commented, “Going on tour to celebrate 30 years of ‘Dreams’ is just amazing. I can’t wait to party with everyone and celebrate the record that launched my career three decades ago! Time sure does fly when you are having fun.”

The soul singer-songwriter has also revealed that she will be joining the line-up of special guests joining Adele at her sold-out BST Hyde Park shows this July.

Gabrielle said, “I’m so thrilled and proud to be part of what will be an incredible day, headlined by an artist I love and adore. Adele is a phenomenal singer songwriter and it is an honour to be asked to join her at British Summer Time.”

CHECK OUT THE ANNOUNCEMENT BELOW:

The line up for my Hyde Park shows next week is going to blow your socks off!! An all female bill, from new artists that I’m obsessed with to the heavenly @KaceyMusgraves to one of my favorite artists of all time @GabrielleUk who I’ve loved since I was 4!! pic.twitter.com/0Xh6pFjMgv

Gabrielle has also lined-up string of festival and outdoor shows this summer alongside artists such as Simply Red, David Gray, Culture Club and Bananarama.

In addition, her 1999 No.1 album ‘Rise’ was one of the most successful of the era and has been certified 4 x Platinum, a status matched by the compilation ‘Dreams Can Come True, Greatest Hits’.

Following her appearance on the 2021 edition of ‘The Masked Singer’, Gabrielle’s album ‘Do It Again’ hit No.4 on the charts – her highest chart position in almost 20 years.

Don’t miss out the chance to see her perform live on tour next year!