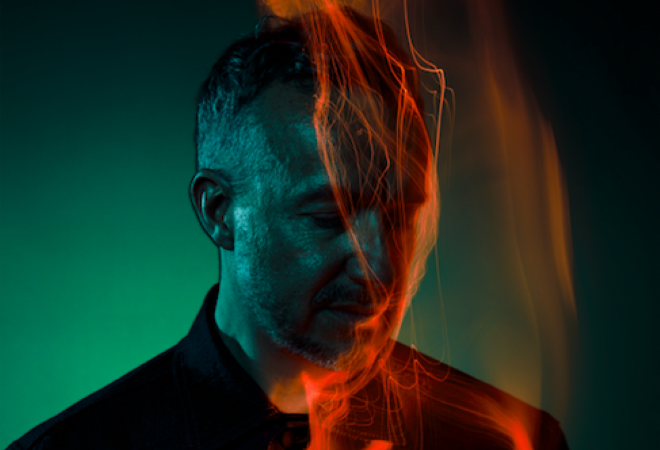 Fraser T Smith has shared details of new artist project ‘Future Utopia’ with debut album ’12 Questions’, due out on 23 October 2020.

The album is based on a series of 12 questions, each of which is posed by Fraser to a different collaborator. The world renowned producer, songwriter and musician teamed up with an impressive list of artists for the release, including the likes of Stormzy, Dave, Kano, Ghetts and Bastille as well as artists Es Devlin and Katrin Fridriks, poets Simon Armitage, Arlo Parks, Alysia Harris and former Black Panther, Albert Woodfox.

Fraser commented, “I made this record not because I could but because I had to – there was no other way to progress. It’s the most ambitious, exciting and terrifying thing I’ve ever done. Creatively, it’s a colourful musical playground – the culmination of everything I’ve learned over my career, from 70’s progressive rock to hip hop. Culturally, it’s a celebration of humanity, whilst shining a light on some of the cruel injustices in the world. I’m so proud and humbled by the hugely diverse group of collaborators who have spoken their truths on the album. I hope the answers will enlighten the listeners and stir debate.”

Fraser T Smith is renowned for his work with some of music’s biggest stars. He wrote and produced on Stormzy’s BRIT Award-winning debut album ‘Gang Signs & Prayer’ as well as contributed to his second album ‘Heavy Is The Head’. He also co-produced Dave’s Mercury Prize winning debut album ‘Psychodrama’ and accompanied the rapper at his BRIT Awards performance earlier this year. Both artists appear on Fraser’s forthcoming record.