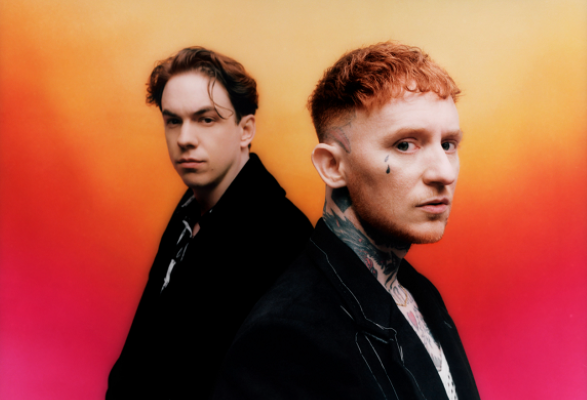 Frank Carter and The Rattlesnakes have announced their upcoming fourth album ‘Sticky’, due out on 15 October 2021.

They have also dropped the album’s title track, which follows recent single and their biggest hit to date ‘My Town’ featuring Joe Talbot of IDLES.

Carter commented, “‘Sticky’ is about that moment where you’re drunk at a bus stop at 3AM. You know there are no more buses, but you sit there anyway because you’re too f*cked to figure out your options. Your kebab is on the floor, there’s a Stella in your pocket, and you’re woken up by a dirty little fox eating your shoes.”

Produced by guitarist Dean Richardson for the first time, the track provides the perfect introduction to the record, which looks set to solidify the pair as one of the most exciting partnerships in British punk rock.

After closing their 2020 The End of Suffering Tour with a sold-out 10,000 capacity show at London’s iconic Alexandra Palace, Frank Carter and The Rattlesnakes have confirmed that they will once again hit the road in support of ‘Sticky’.