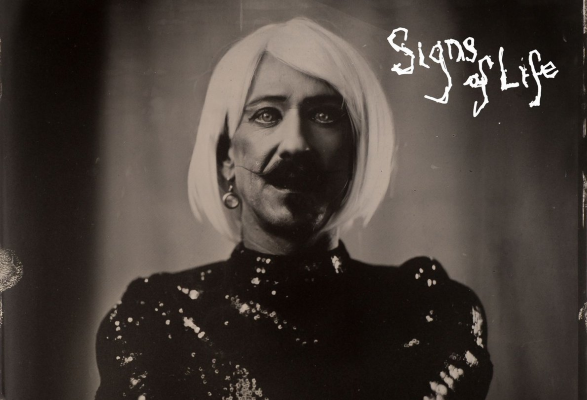 Foy Vance has revealed details of his forthcoming studio album ‘Signs Of Life’, due out on 10 September 2021.

The Irish singer-songwriter has also revealed brand new single ‘Time Stand Still’. It follows previous releases ‘Sapling’ and title track ‘Signs Of Life’, which have already accumulated close to half a million Spotify plays in the last two weeks.

LISTEN TO ALL THE SONGS HERE:

‘Signs Of Life’ will be Vance’s second studio album on Ed Sheeran’s Gingerbread Man Records and the follow-up to 2016s ‘The Wild Swan’.

Created during 2020 across three locations including Vance’s Pilgrim studio at home on the shores of Loch Tay in Highland Perthshire, a recording set-up in a nearby Dunvarlich House and at Plan B’s Kings X studio in London, the album was written and played predominantly by Vance alongside young Northern Irish producer Gareth Dunlop.

The soulful singer commented, “Signs of Life is about re-emergence – me in my own soft revolution, the world re-emerging in what we’re about to see as we hopefully go back to some semblance of normality. But just life in general – flowers growing through the cracks in Chernobyl. Life finds a way, doesn’t it?”

Furthermore, An Evening With Foy Vance Tour will head to venues across the UK & Ireland this September:

Plus support from Anderson East