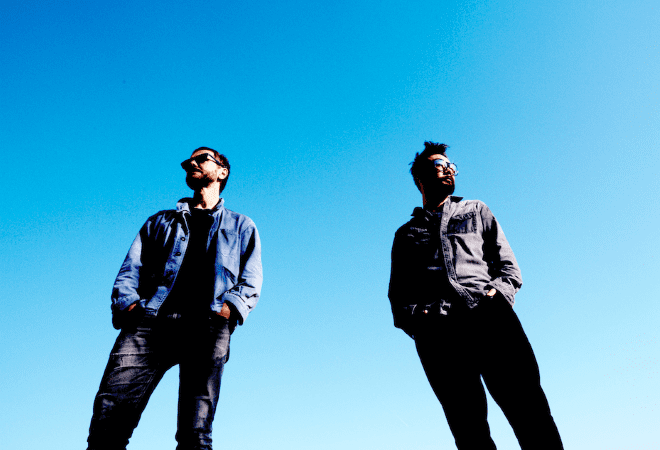 Feeder have released the brand new music video for ‘Blue Sky Blue’ as well as reached their highest chart position in 13 years with new album ‘Tallulah’.

The album entered to the official UK charts last week at No.4, a significant achievement for the iconic British band.

“The feedback since the release of ‘Tallulah’ has only reinforced outer belief in Feeder and it’s been pretty overwhelming for us. The response and positivity from the fans and media has been huge. Thank you everyone x” Feeder

The band’s new video for single ‘Blue Sky Blue’ was written by frontman Grant Nicholas and features his distinct vocals alongside big percussion and guitar melodies for the ultimate emotional anthem.

Feeder scored consecutive Top 10 albums with 2016s ‘All Bright Electric’ and 2017s ‘Best Of’. Their tenth studio release ‘Tallulah’ was produced with regular collaborator Tim Roe, with much of it recorded by Nicolas at his home studio in London.

Feeder will hit the road on tour this November, with headline shows scheduled at venues across the UK including two nights at the Albert Hall in Manchester as well as two nights at London’s Roundhouse.

The ‘Tallulah’ tracklisting is: