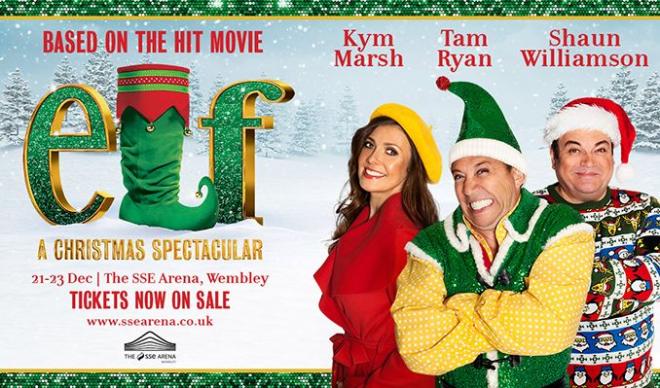 We’ve teamed up with AXS to giveaway a family ticket to see the new Elf – A Christmas Spectacular in London at the Wembley SSE Arena this December!

The hit West End and Broadway musical based on the Hollywood blockbuster movie starring Will Ferrell has been supersized into a Christmas spectacular show starring Kym Marsh, Shaun Williamson and Tam Ryan.

Get into the festive spirit and enter now! 🎄