Echo And The Bunnymen 2022 UK Tour 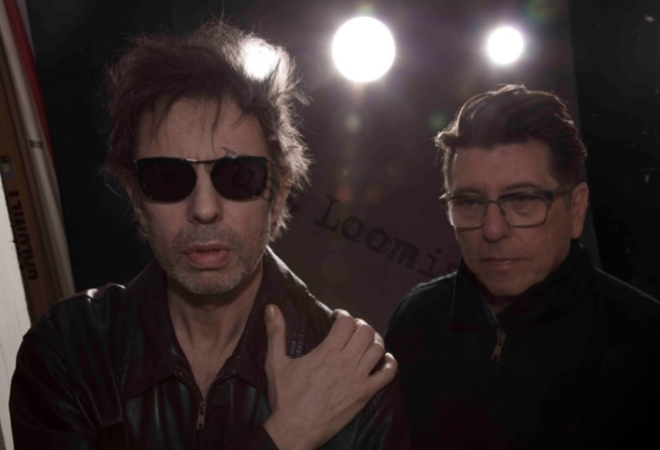 Echo And The Bunnymen are hitting the road on tour to celebrate 40 years of magical songs!

Fans can look forward to hearing some of the Bunnymen’s biggest hits, such as ‘Rescue’, ‘The Cutter’, ‘The Killing Moon’ and ‘Lips Like Sugar’.

Don’t miss Echo And The Bunnymen live on tour next year!