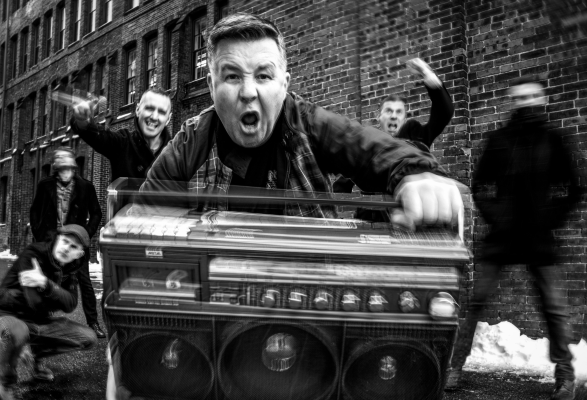 Dropkick Murphys reschedule their Turn Up That Dial Tour for January 2023 plus support TBA.

“We are broken hearted to announce that the January/February 2022 Ireland / UK / Europe tour is now officially postponed to 2023. Covid restrictions in various countries and the general uncertainty of the times makes it impossible for us to make this tour work in the current circumstances.”

The Irish-American punk rockers forthcoming album ‘Turn Up That Dial’ dropped on 30 April 2021.

The band’s virtual event ‘St. Patrick’s Day Stream 2021…Still Locked Down’ reached the top spot on Pollstar’s Live Stream Chart, logging over three million views to date. It follows their landmark 2020 ‘Streaming Outta Fenway’ livestream, which drew over six million people and at charted No.3 on the Pollstar.

Turn Up That Dial
L-EE-B-O-Y
Middle Finger
Queen Of Suffolk County
Mick Jones Nicked My Pudding
H.B.D.M.F.
Good As Gold
Smash Shit Up
Chosen Few
City By The Sea
I Wish You Were Here